The "Boss Buck" - by Flambeau

Each year that passes I try and learn something new in regards to outsmarting whitetail deer. Looking back over the past three seasons I can pinpoint one piece of my equipment that I know for a fact has increased my success in the deer woods. The Flambeau Boss Buck Decoy.

The Boss buck is one of the most realistic deer decoys on the market. Combine the looks of the Boss Buck with traditional tactics like grunting or rattling and it's game on. 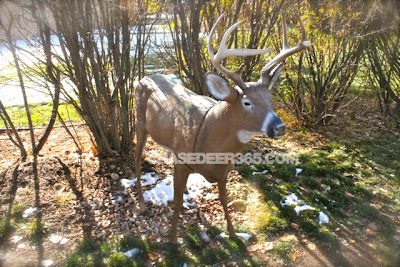 I can say with full confidence this decoy has increased my encounters with whitetail bucks. With the proper positioning and care it can be the difference maker. I have had both does and bucks have come in to my Boss Buck decoy for a closer look. 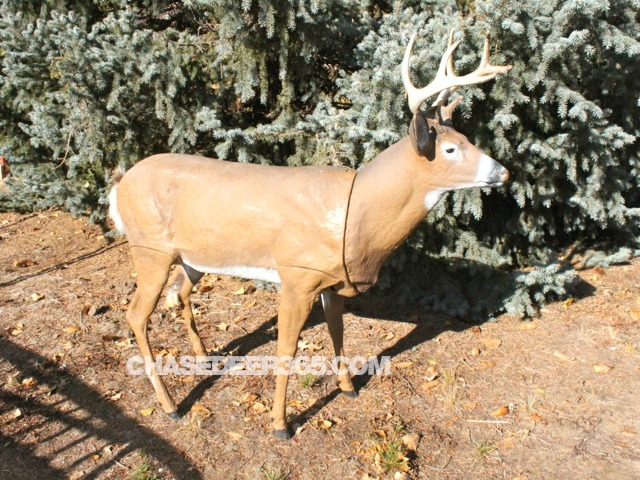 The Boss Buck is a 120" 8 point deer. You might find yourself doing a double take the first time you put it together. It's amazingly realistic! I added a tail from a deer I shot previously to the decoy that I know makes deer feel even more comfortable. A slight breeze and the Boss comes to life with a little tail movement.

All parts of the decoy can be stored within the body cavity of the deer. The legs, ears and antlers easily lock into place. This allows for easy transport to and from your stand location. I have a few locations that I fully assemble to decoy where I park and carry in over my shoulder. 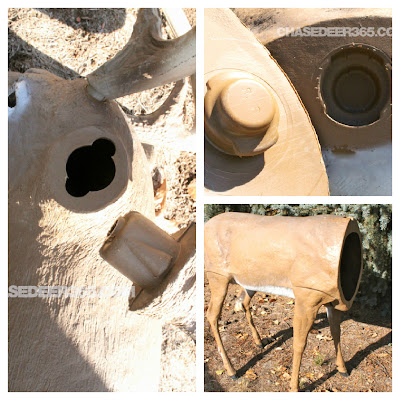 One factor I contribute my success to when using the decoy is keeping it clean and scent free. During the off season I do store in my basement. A few weeks prior to the season, I hose the decoy off in the yard and wipe down with scent free wipes. I also keep it outside for a few weeks before I plan to use in the field.

When using the decoy I have found it best to set the decoy up 20-30 yards up wind of my stand. While you can't guarantee where the buck might come from, you can count on him approaching from down wind. In two different situations this worked perfectly and the bucks approached between my stand and the decoy. 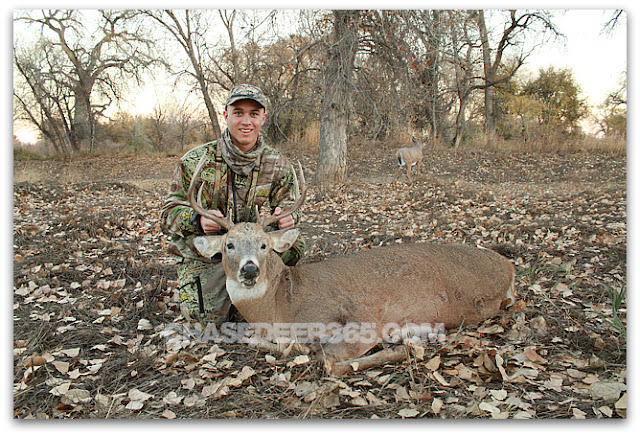 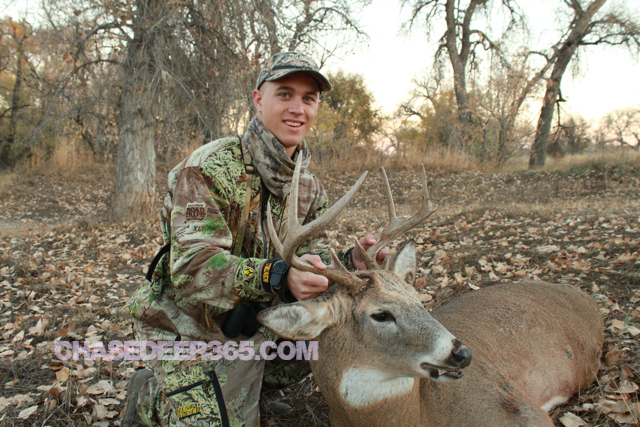 I can't say enough about the Boss Buck. It has added meat to my freezer and antlers on the wall! Not to mention hours of excitement in the stand.

If you are looking for something to increase your odds I highly recommend the Flambeau Boss Buck decoy.

Remember, It's all about the chase - ChaseDeer365